Special outings for bird watching lovers in different environments of the Iguazú National Park, with a Spanish / English ornithologist guide with the appropriate equipment (binoculars, telescope, bird guide, check list and recordings of the singing of more than 300 species). Observation of rare and / or difficult sighting species. Each passenger should bring their own equipment (not mandatory).

Pick Up and Drop Off:

It starts very early in the morning, approximately at 05 am. We drive towards the Iguazu Falls National Park, where we arrive shortly before dawn. We walk the trails of the reserve, appreciating its varied and rich flora; while we make the sighting of numerous species of birds, distinguishing their songs, colors and characteristic habits. Returning around 12 pm. Alternatively, and depending on the season and weather conditions, the activity can be carried out within the Iguazu National Park, to see the Falls.

The park’s fauna includes 77 species of mammals, of which slightly less than half present some degree of threat. Among them are examples of anta or tapir, two species of wild pig: the collared peccary and the lipped peccary, two deer: American Mazama and Mazama nana, the vinegar fox, the giant otter or choker wolf, two tiger cats or tiricas: Leopardus wiedii and Leopardus tigrinus, the ounce cat, the jaguar and the yurumí.

The large area of the park, its good state of preservation and the varied environments that compose it are the habitat of dozens of bird species (some with threat of extinction). They have been observed specimens of harpy, Macuco, yacutinga, saw duck, Brazilian tawny owl, cejudo orejerito, ojirrojo, small-breasted black- breasted cockerel, espinero del monte, creamy-bellied pearlite, among many others. Songbirds are widely represented. The presence of the dancers green (Piprites chloris), olive (Schiffornis virescens) and blue (Chiroxiphia caudata) has been recorded; the big ones (Tityra cayana) and small (Tityra inquisitor); the anambé greenish (Pachyramphus viridis), chestnut (Pachyramphus castaneus), common (Pachyramphus polychopterus) and large (Pachyramphus validus), among dozens of other varieties. The reserve is home to a multitude of insects, among which colorful butterflies stand out. Among them, those commonly known as common almonds (Heliconius erato), porá (Morpho helenor), malachite (Siproeta stelenes), eighty (Diaethria candrena), spotted velvet (Catonephele numilia), febo (Phoebis sennae) and protester (Aphrissa) have been observed.

There's no optionals available for this excursions. Let us know if you need anything on your booking.

If for any reason, you decide to cancel the activity or excursion, the cancellation conditions specified in the product description or in the voucher will be valid.

In the event that the cancellation conditions in the product description do not differ, the provider of tourist services will charge you the following cancellation fees:

What are the timings?

Duration: 4 hours. Can be combined with Visit to Iguazu National Park (Arg)

The tour could be done in the Iguazu National Park (Argentinean Side) or Urugua-í National Park. This will depend of the weather and in which one the guide thinks will be better to visit that day.

It has a minimum of 2 passengers to confirm the tour.

What Our Travelers Says

Birding and visiting The Argentina side.

"We wanted to go birding in Iguazu Falls and arranged a half day trip ahead of arrival through Carlos. It was great! We saw Toucans and over 40 different species! After several hours, including a stop for tea or water and a bun, our birding guide, Martin, took us to the park entrance. He showed us the best way to view the park - lower circuit first then the train to the upper circuit. We really appreciated seeing the falls from below before seeing them from the top. Park entrance and transport back to our hotel had been arranged by Carlos so it was a worry free experience. Our Merit Hotel in Iguazu Falls had been booked by Carlos and was reasonably priced and included a decent continental breakfast. It was a long day but well worth it! Carlos had thought of everything! Another day we changed our arrangements to the Brazil side -we visited the Bird Park (Das Aves) and a heli ride after the falls and Carlos was again very helpful on short notice. He arranged our transport back to take us to the airport for a late afternoon flight. Perfect!!

How Do I Book?

Just complete the booking form. When you finish will be redirected to Paypal where you can pay the tour.

What Happens After Booking?

As soon as you finish the booking, check your email. There you will receive the instant confirmation of your excursion

In that email you will also have the voucher. Print it or take it on your phone the day of your excursion.

You can see the cancellation policy in the table above.

I Have Other Questions...

Just head to our Contact Page and send us your enquiries. 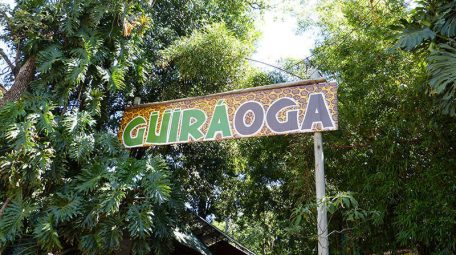 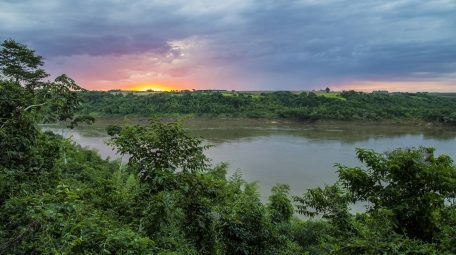 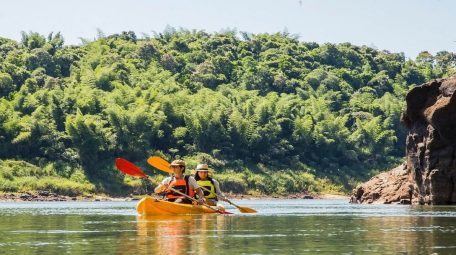 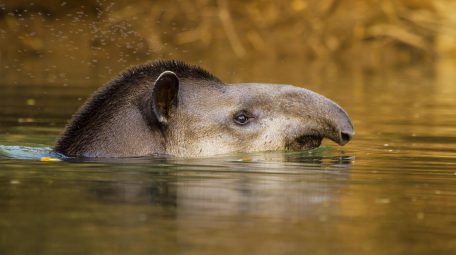 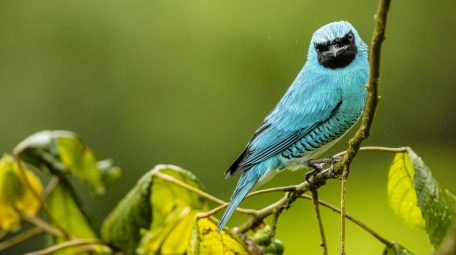 Open chat
Hello, can I help you?